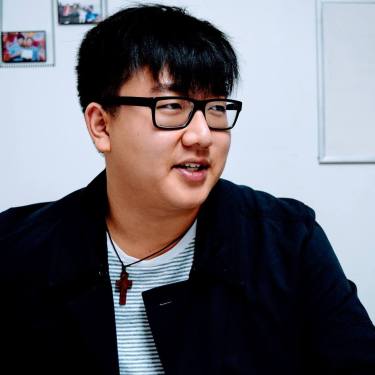 Ben is a graduate of Boston College where he studied economics and political science.

The son of two immigrants and a New York native, Ben was the first from his family to attend a four-year university.

He currently works as a shift supervisor in a Starbucks located in Bronxville, New York.

He also volunteers at his local church as a small group teacher and digital media manager. He supervises the content and design of the website and social media channels for the church’s youth group: Dongsan Youth Group.

He also serves as the Administrative Coordinator for Jesus Ministries – a nonprofit organization that manages a multicultural youth retreat for churches across the New York metropolitan area. He also manages the content of the retreat’s website and social media channels.

During his collegiate career, he interned at various prestigious institutions, most recently, at Boston Magazine as its health intern. Prior to his stint with Boston, he worked in the Public Affairs office at Tufts Medical Center.

He also served as a research assistant to Peter Krause, Ph.D., where he worked on a study that examined the impact of knowledge on people’s attitudes towards terrorism.

A quick learner and a diligent worker, Ben looks forward to contributing his many skills to any team willing to bring him on board.